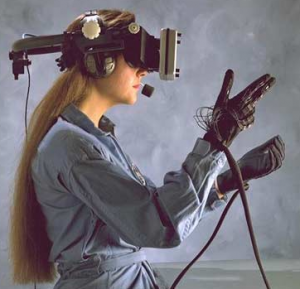 In easy to understand terms, the Virtual Private Server “looks” like a dedicated server, but really it is just dedicated space on a server “acting” like a complete server. This space is private and is the programming of a complete server…that is the virtual part of the name. Think of an actual server as an egg carton. In this example, there would be 12 “slots” of complete server software. From the outside of the physical box you see one server. On the inside there are 12 VPS servers (the eggs). Get it now? Each virtual server can run its own full-fledged operating system and can be independently rebooted.

The practice of partitioning a single server so that it appears as multiple servers has long been common practice on mainframe computers and mid-range computers such as the IBM AS/400. It has become more prevalent with the development of virtualization software and technologies for microcomputers.

So what is the big deal about the egg, I mean the VPS?

Virtual private servers bridge the gap between shared web hosting services and dedicated hosting services, giving independence from other customers of the VPS service in software terms but at less cost than a physical dedicated server. As a VPS runs its own copy of its operating system, customers have superuser-level access to that operating system instance, and can install almost any software that runs on the OS. Certain software does not run well in a virtualized environment, including firewalls, anti-virus clients, and indeed virtualizers themselves; some VPS providers place further restrictions, but they are generally lax compared to those in shared hosting environments. Due to the number of virtualization clients typically running on a single machine, a VPS generally has limited processor time, RAM, and disk space.

Is the VPS right for me?

That question all depends on what resources your site requires. We recommend all our clients running mission critical ecommerce and database driven sites to utilize a VPS system. For your basic “online brochure” site the VPS would be overkill. The fact that a VPS offers “dedicated” programming speeds up database calls and all aspects of an ecommerce site. Not to mention you are not sharing you site on a server with 1000 other sites. Stability is the upside.

Reference: Parts of this article were taken from Wikipedia